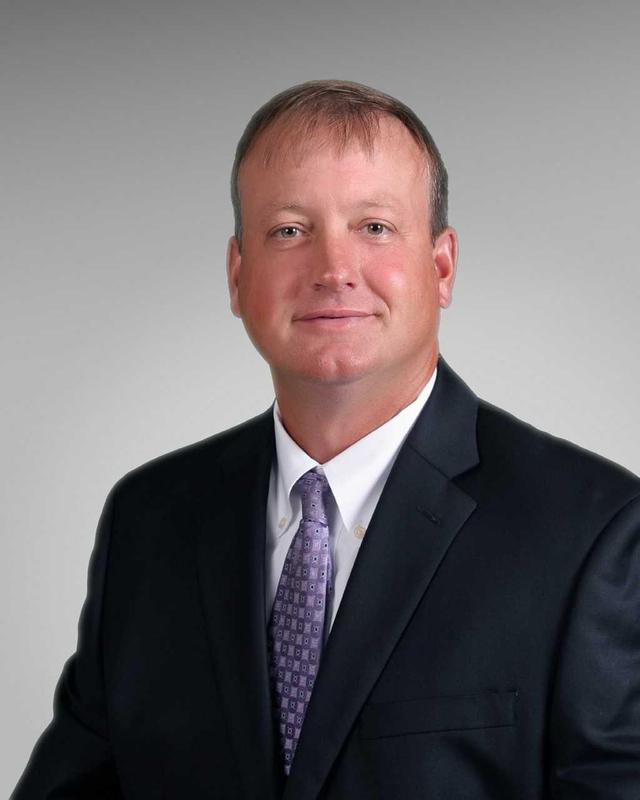 The Board of Trustees has named a new Head of School following the retirement of Dr. Marvin Lishman following the 2021-22 school year.

We are pleased to announce that the Board of Trustees of Magnolia Heights School has selected Cliff Johnston to be our next Head of School. Mr. Johnston comes to us with a wealth of educational experience and leadership skills. Our dedicated search committee worked for several months with determination to find a leader who will continue the commitment to excellence and vision of Magnolia Heights.

Mr. Johnston comes to MHS with 22 years of educational experience. He currently serves as the Head Principal of Desoto Central High School in Southaven, Mississippi. After spending several years in the insurance business, Mr. Johnston began his career in education in August of 2000 at Independence High School as a teacher while also coaching baseball and football. From 2006 to 2011, he served at Horn Lake High School as a teacher and football coach. In 2011, Mr. Johnston was named an assistant principal at Desoto Central High School where he was promoted to his current title of Head Principal in 2016. Mr. Johnston received his Bachelor's degree from Delta State University and his Master's degree in Administration from Arkansas State University.  He is married to Robin Johnston, and they have two sons, Taylor and Jake.

The future of Magnolia Heights is bright! We are currently in the middle of a $5 million capital campaign which has funded several campus expansions and infrastructure upgrades. A new elementary school expansion was completed last December, which added six new classrooms as well as a state of the art STEM lab to our campus. The school’s new dining commons and courtyard will be completed this winter, along with upgrades to several existing buildings on campus. Our next capital phase will implement safety measures to our traffic pattern on campus and add expanded parking areas that will serve the school’s expected growth for years to come.

Although Mr. Johnston has been a part of the MHS family for many years as an alumnus and parent, we are excited about his new role as Head of School of Magnolia Heights. You will have many opportunities to get to know him during the coming months. “I am honored and blessed to be named the new Head of School for Magnolia Heights beginning next school year. As an alumnus, I want to see the school continue the standard of academic excellence that has been established throughout the years, and I am very excited about leading the school to new heights,” Johnston said.

We are thankful for the 41 years of leadership, dedication, and service from our current Head of School Dr. Marvin Lishman. We pray for Dr. Lishman and his family as he begins his new chapter of retirement following this school year.

This is an incredibly exciting moment for Magnolia Heights School, and we covet your prayers during this transition. #NJASAF