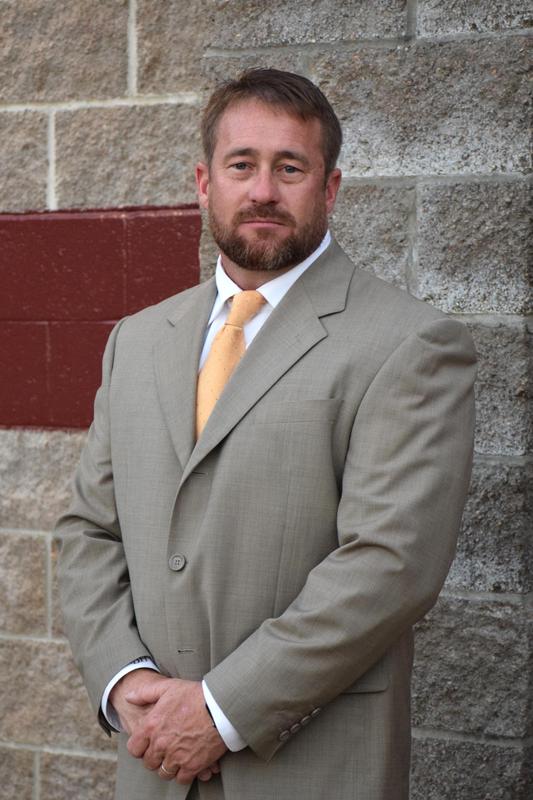 Bobby Bouchillon has been named MHS Secondary Principal.
Magnolia Heights School is proud to announce Bobby Bouchillon as Secondary Principal for the 2019-20 school year. Bouchillon is beginning his 22nd year in the field of education and his 18th year at MHS, where he has served as Jr. High Principal for the past four years. He is married to Jennifer Bouchillon, CFO of the Baddour Center in Senatobia, and they have three children, Mac (11), and twins Rush and Zane (8). They attend First Baptist Church in Senatobia.
Bouchillon received his bachelor’s degree from Delta State University after graduating high school from Delta Academy. He later received his Master’s in Administration from Delta State. He began his career as a coach where he had the opportunity to guide students on and off the field. He decided to make the transition into administration so he could provide even more encouragement and guidance to children. The MHS family is excited to have Mr. Bouchillon in this new leadership role and look forward to a great school year.